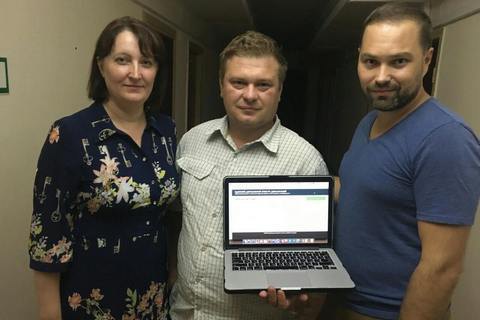 The e-declaration system for officials' income and property declarations was launched this midnight on the website of the National Agency for Preventing Corruption (NAPC), its head Natalya Korchak has said on Facebook.

"Dear friends, as you without politics and hysteria, we launched the e-declaration system at midnight sharp. The system is operational, now its developers will need to focus on eliminating its drawbacks and receiving certification," she said.

Within the next 60 days, 50,000 officials will have to publish their declarations while other public servants will fill out their forms as of 2017.

The State Service for Special Communications and Information Protection refused to certify the data protection framework of the e-declaration system. The NAPC held an emergency meeting due to a possible disruption of the launch. The decision was taken to have the system launched on 15 August anyway.