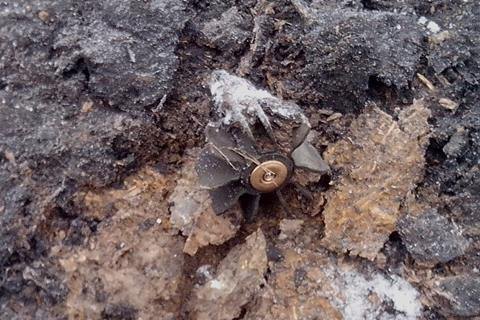 Pro-Russian militants launched 18 fire attacks against the positions of the antiterrorist operation (ATO) forces in Donbas on 15 August.

In the Mariupol sector, the day started with an enemy artillery barrage on Novoselivka where the militants used 122-mm self-propelled guns. In Taramchuk, Talakivka and Vodyane the enemy violated a cease-fire using 120-mm and 82-mm mortars banned by the Minsk agreements. In Shyrokyne, the enemy opened harassing fire with small arms. There was a brief engagement in Bohdanivka at dawn, during which an enemy reconnaissance and sabotage group used GP-25 under-barrel grenade launchers and small arms. The ATO strongpoint team returned fire, forcing the enemy to retreat, the ATO HQ has said.

Armed provocations with the use of mortars of various calibers continue in the industrial zone of Avdiyivka in the Donetsk sector. Ukrainian servicemen in Mayorsk faced three mortar and grenade attacks. Small arms were used in Zaytseve and Nyzhne Lozove.

The enemy mostly used grenade launchers to open fire on the ATO positions in Novooleksandrivka, Novotroyitske and Zhovte. An enemy exposed himself in Novotroyitske.

One Ukrainian serviceman was wounded in action in Donbas on 14 August.