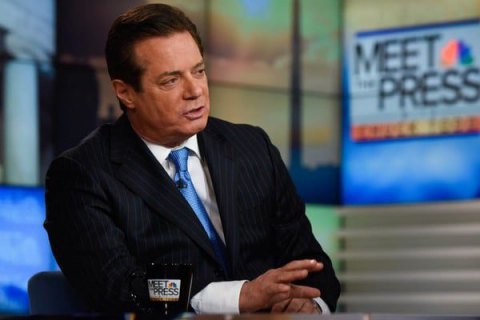 The Ukrainian scandal has precipitated the resignation of Manafort, but not predestined it, the director of political programmes at Gorshenin Institute, Yevhen Kurmashov has commented on the resignation of Paul Manafort as head of Republican presidential candidate Donald Trump's election campaign.

"It was a short but brutal war for power in which Manafort has lost. But his loss was programmed because it, firstly, he does not have trust of key sponsors and, second, because the headquarters of the presidential candidate at this stage of the campaign cannot have senior managers with duplicated powers, " Kurmashov said.

He explained that a few days ago, new consultants - Kellyanne Conway and Steve Bannon - joined Trump's election headquarters. So, since recently Conway is responsible for the strategy of the election campaign while Bannon became the project's CEO.

He noted that both specialists at the stage of Republican primaries worked for Trump's intraparty opponent, Ted Cruz. This was when US businessman Robert Mercer was one of the key sponsors of Cruise. Today Mercer is one of the main donors of Trump's presidential bid.

"As we can see, two days were enough for the new consultants to arrange things in the headquarters as they see fit. In this sense, the promotion of the corruption story with Ukrainian roots, which was launched in the recent days by Trump's competitor headquarters, only hastened the outcome in the staff confrontation between Manafort and the Conway-Bennon tandem," he concluded.