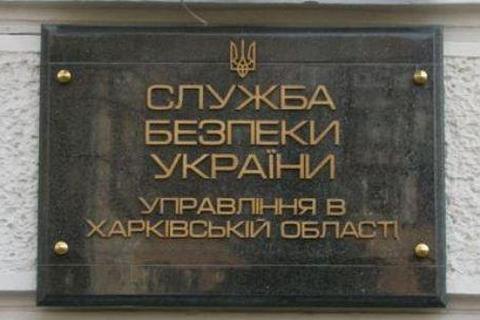 Two weeks after the release of the report by Human Rights Watch and Amnesty International, 13 people, including one woman, who have been secretly held were released from Kharkiv department of the Security Service of Ukraine (SBU), the international watchdogs said in a joint release.

In July, AI and HRW representatives met with the Chief Military Prosecutor of Ukraine Anatoliy Matios to discuss the key issues highlighted in the joint report, including a few cases of enforced detention in a not officially recognized place of detention in the territory of the Kharkiv SBU department. SBU has denied such practice. The chief military prosecutor promised to sort out the problem within the framework of its powers, and the two human rights organizations gave him a list of 16 people, which, according to a number of sources, were secretly jailed in the premises of the Kharkiv SBU department at least as of early spring this year.

Over the two weeks after the publication of the report, Kharkiv SBU has released 13 individuals, including one woman.

On July 25, six individuals were released, and seven more were released on August 2. Former detainees from both groups said they were transported from Kharkiv in an armoured van. Some of them were landed on the outskirts of Kramatorsk (about 170 km south-east of Kharkiv), the others - on the outskirts of Druzhkivka (another 15 km to the south). They were returned their IDs and given 50 to 200 hryvnia "for the road". The released said they were told to keep mum about their experiences or be prepared to face most serious consequences.

The further investigation by AI and HRW has shown that most of the 13 people were on the list of 16 names earlier reported to the chief military prosecutor.

According to watchdogs, one person on the list of 16 was released in mid-March, but on 20 April three more people were informally jailed, bringing the total number of the detainees to 18.

The press release states that at least five victims of enforced disappearance remain in the secret SBU jail in Kharkiv, of which HRW and AI reported on 21 July.

The rights watchdogs noted that three of the five Kharkiv detainees have been jailed for over 17 months.

Three of the five recently released have said they are interested in bringing to justice those who have subjected them to forced disappearance, and stated preparedness to cooperate with any investigation.

Ukraine’s international allies should urge the country’s leadership to acknowledge the practice of enforced disappearance and secret detentions by the SBU and put a resolute end to impunity for such crimes, Human Rights Watch said.