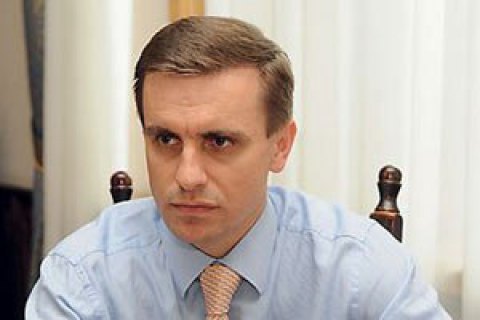 Ukraine and the EU have agreed to hold additional consultations on Russian Gazprom's permit to increase gas transport along the OPAL pipeline which bypasses Ukraine. Should political negotiations yield no results, Ukraine's oil and gas company Naftohaz Ukrayiny may initiate a legal action against the European Commission.

"We raised the issue of North Stream, in particular the European Commission's recent decision to grant Gazprom access to the OPAL system. The EU is aware of our position. We have agreed on additional consultations to find a mutually acceptable compromise solution on the matter," he said.

Yeliseyev added that Ukraine found this decision controversial and the one which does not respect the energy interests of Ukraine as a member of the Energy Community. It also contradicts the spirit of the EU-Ukraine association agreement, he added.

"In parallel, Ukraine is working with EU member states… Naftohaz's top manager is in consultations with partners, including with some neighbouring states, with a view to forming a team of like-minded parties who, through joint efforts, would be able to take the issue into a legal domain, if no political decision is found," he said.