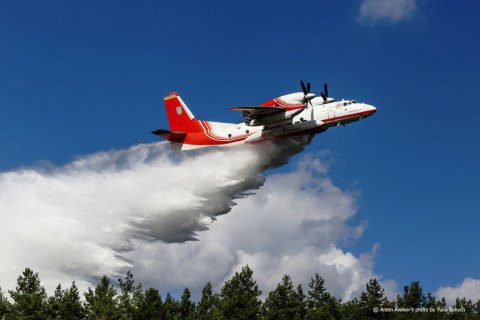 President Petro Poroshenko has sent on Facebook that he has ordered Interior Minister Arsen Avakov to send two An-32 planes to help Israel extinguish fires near Haifa.

As reported earlier, over 60,000 people had to be evacuated because of the massive forest fire near the Israeli city of Haifa.