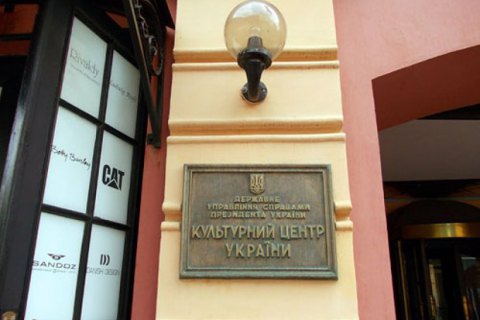 The Ukrainian Foreign Ministry has resolutely protested the attack on Ukraine's Culture Centre in Moscow, demanding an urgent investigation and public prosecution of the guilty.

"The Ukrainian Foreign Ministry is outraged by the act of criminal vandalism in Russia when a group of radically-minded youths set Ukraine's state symbol, the National Flag, on fire during the attack on the National Culture Centre of Ukraine in Moscow on 22 November," the ministry said.

It added such systemic incidents outside the culture centre and the lack of proper police response mean they were planned and authorized.

"Ukraine interprets the mentioned incidents outside the Ukrainian institution, which is engaged in purely peaceful and educational activities, as an open provocation aimed at inciting interethnic feud and artificially imposing the anti-Ukrainian aggression on Russian society," it said.

In August, Russia blocked the operation of Ukraine's Culture Centre in Moscow.