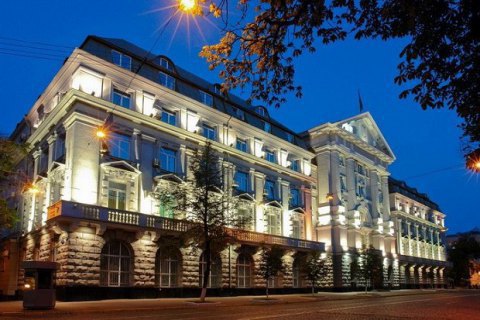 The Security Service of Ukraine (SBU) has said that two deserters, who joined the Russian army after the illegal annexation of Crimea, were detained on the administrative border with the peninsula.

"These were two former Ukrainian servicemen who breached oath and joined the Russian army after the illegal annexation of Crimea," the SBU said.