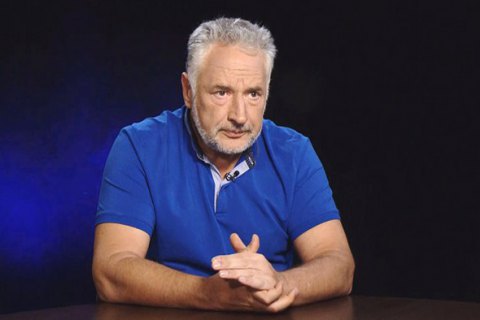 The head of the Donetsk military-civil administration, Pavlo Zhebrivskyy, has suggested the reconstruction of Donbas infrastructure may cost over 20bn dollars.

"Next year it is planned to rebuild 10 bridges, 23 houses in Maryinka, to build 21 schools, hospitals, equip and modernize them. Housing and utility needs will be funded. These include central heating grids, water supply systems, and many other things. We have a whole programme, a roadmap for the reconstruction of Donbas infrastructure. The reconstruction of Donbas infrastructure requires over 20bn dollars," he said on the air of the rolling news channel 112 Ukrayina TV.

Earlier, Minister of Temporarily Occupied Territories and IDPs Vadym Chernysh said at Sonya Koshkina's Left Bank TV show that the state programme for the reconstruction and development of peace in Donbas is being developed by a group of experts from the UN, the World Bank and Ukraine.