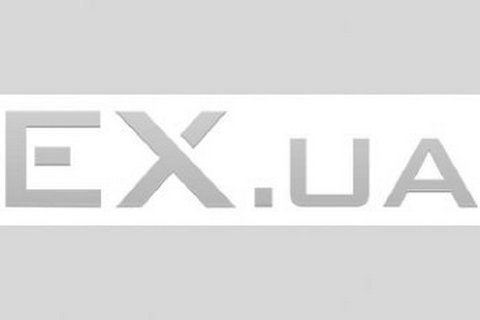 EX.ua, a file exchange service, has announced on its website that it has decided to close down.

Currently, the search option is not working but files remain available for download.

"Over the past year, EX.ua has faced direct threats, blackmail (including on the interstate level) and DDoS attacks. These actions put at risk the personal information and users' private files stored on the website. EX.ua operated within the framework of law. No everyone liked this interpretation of the law but the website always respected the laws of Ukraine. EX.ua honored the copyright, as confirmed by its quick response to any violations on its platform. The website does not approve of the system of distribution and management of copyright, which has formed by now," the statement reads.

"The latest anti-piracy legislative initiatives bear all signs of uncivilized lobbying. The new law, which is yet to be signed by the president, makes it unreasonable to follow it: it will act against those who will follow it. It will stimulate the neglect of copyright. And therefore it is of no use. It is dead. Only foreign companies will profit from it. Ukrainian copyright holders will not get more money. The Ukrainian budget will get no money at all. And Ukrainian viewers will have less freedom of choice. We believe that what is happening in Ukraine after the adoption of the law seriously affects its interests," it reads.

EX.ua said it was not going to change its domain zone and asked its users to remove their files by 30 November 2016.

EX.ua is likely to be referring to the draft law "On state support for cinematography in Ukraine" which was passed by parliament on 22 September. In particular, it says that any unauthorized content must be blocked by the owner of the website or by hosting provider if the website does not block it.

On 15 November, the National Police have said they have closed down "the group of pirate online cinemas FS", which included fs.to, brb.to, fs.ua and cxz.to, on suspicion of causing 5m hryvnyas in damages to copyright holders.