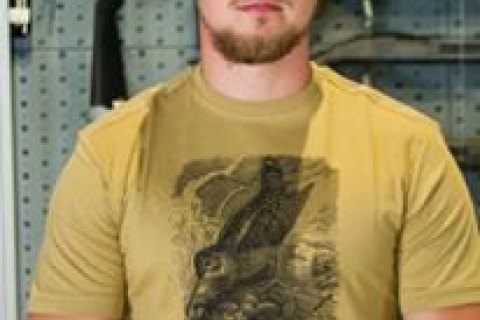 A former officer of the Russian Federal Security Service (FSB), Ilya Bogdanov, who defected to Ukraine, has gone missing in Kyiv, the National Police have said on its website.

"Bogdanov's friends contacted law enforcers and told them that they last talked to him on 12 November. He has been unavailable since then and his whereabouts are unknown," it said.

The police opened a case on premeditated murder (Article 115 of the Criminal Code). Investigation is underway.

Bogdanov used to be a career officer of the FSB. In 2014, he defected to Ukraine. He took part in the antiterrorist operation in eastern Ukraine as a member of the Right Sector Civil Corps. In 2015, he was granted Ukrainian citizenship.