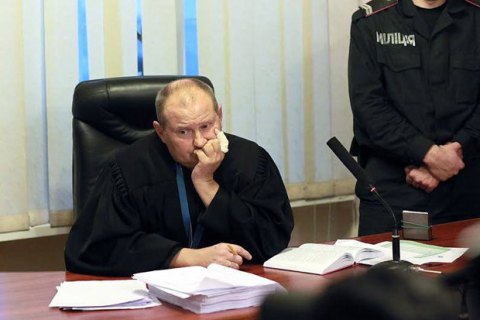 Mykola Chaus, a judge of Kyiv's Dniprovskyy district court, has been put on an international wanted list, the National Anticorruption Bureau has said on its website.

"According to the Interpol General Secretariat files, Dniprovskyy district court judge Chaus has been wanted internationally for arrest and further extradition to Ukraine since 11 November 2016," the statement reads.

He was not arrested because judges are immune in Ukraine. He fled away to Crimea occupied by Russia. On 6 September, his immunity was lifted and several days later he was put on a wanted list.