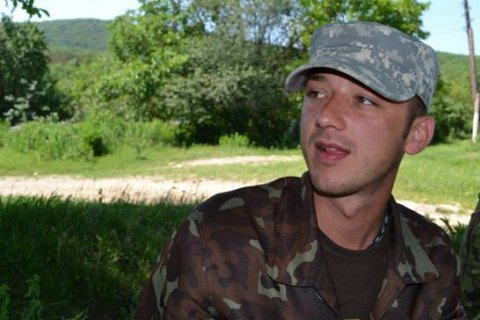 Thus, Mykolayiv's Tsentralnyy district court arrested them for two months without granting bail, according to the press service of the military prosecutor's office of the Southern region of Ukraine.

The two were detained as a result of a special operation by the Security Service of Ukraine (SBU) at the administrative border between mainland Ukraine and Crimea. They pleaded guilty during a questioning, according to SBU chief Vasyl Hrytsak.