The fourth unit of the Chornobyl (Chernobyl) nuclear power plant is enclosed by a new protective arch, the press service of the European Bank for Reconstruction and Development said in a statement on 29 November. 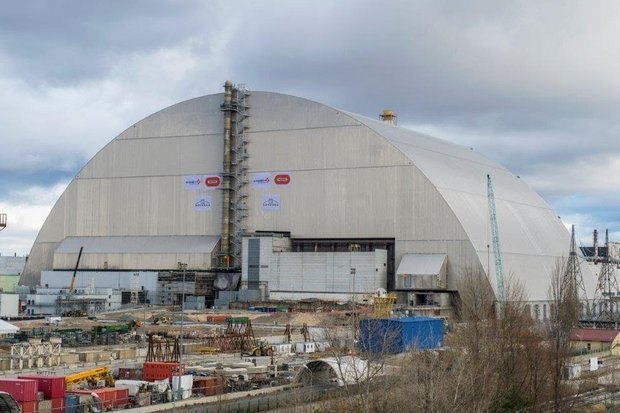 The New Safe Confinement (NSC) was moved over a distance of 327 m from its assembly site to its final resting place, completely enclosing a previous makeshift shelter hastily assembled immediately after the 1986 accident.

The object is planned to be fully commissioned In November 2017, after the dismantling of unstable structures will begin. The project will ensure safety conditions for the next 100 years. 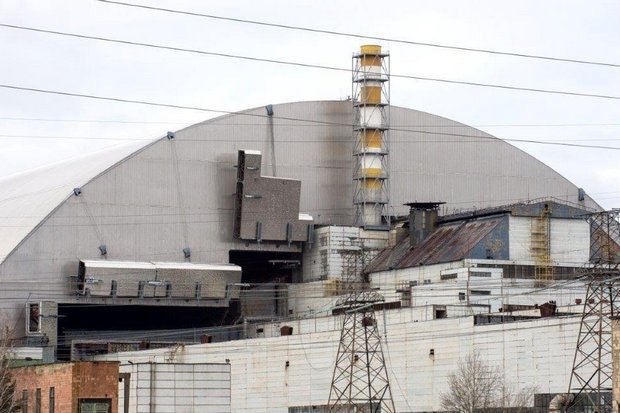 The Chornobyl arch is the largest moveable land-based structure ever built, with a span of 257 m, a length of 162 m, a height of 108 m and a total weight of 36,000 tonnes equipped.

Works started in 2010. With a cost of 1.5bn euros the giant structure is the most prominent element of the Shelter Implementation Plan for Chornobyl, which involved more than 300 projects and activities.

The 2.1bn euro programme is financed by the Chornobyl Shelter Fund. Established in 1997, the Fund has received more than 1.5bn euros from 45 donors to date. The EBRD manages the Fund and is the largest contributor to the New Safe Confinement project.