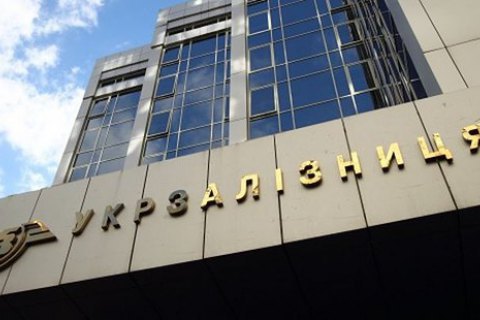 "With all the responsibility and anxiety I declare that all of our last steps, especially in the personnel policy field, are subjected to unheard shameful torpedoing. The new management is facing real threats of physical violence. These threats come from specific individuals, apparently affiliated with the officials. Our attempt to bring order to the area of distribution of empty railcars met stiff opposition from the old system," he wrote.

The website of the state-owned company is under hacking attacks, Balchun said.

"The official site of Ukrzaliznytsya has suspended work under a hacker attack on our servers and systems. All of this is an indication that the old system is not going to give up and is not above any means to preserve the status quo," Balchun added.

He said he had to cancel a planned trip to Vienna because of the situation in UZ.

The sites of the regional offices of UZ are down. A source in the state enterprise told LB.ua that computers had to be disconnected from the Internet to prevent replay attacks.

Balchun headed Ukrzaliznytsya in May 2016 after winning a job contest. Among his previous posts, in particular, was the chairman of the Polish PKP Cargo.

Balchun was repeatedly criticized in the media for his work in UZ, often in conjunction with his 463 thousand hryvnya salary. Balchun would shrug the criticism off as "black PR" and an evidence of good work of the company.