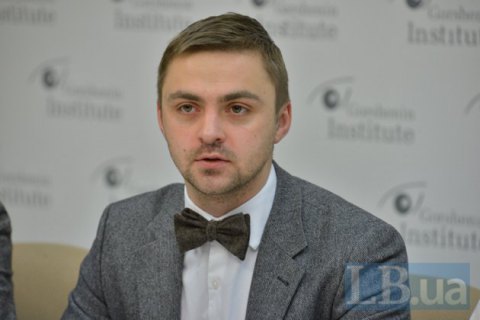 The Ministry of Justice believes that the Public Council of Integrity must have real legal mechanisms to influence the selection judges, Deputy Justice Minister Serhiy Petukhov told a roundtable discussion organized by Gorshenin Institute and the RPR on 16 December.

"The ministry supports the proposal the RPR has brought for public debate. We do believe that decisions of the Public Council of Integrity need to be taken into account when making decisions. If there is a disagreement with PCI the conclusions, an additional qualified majority is needed to decide on the candidacy (of 16 out of 21 members of the High Council of justice, LB.ua). We need to build a new system to gain trust of the society. Besides independence, we need to make sure that society trusts the new judicial bodies, which are created in the course of reform," he said.

The deputy minister said trust can only be achieved if the entire process of selection of judges will be under public control.

"The PCI should have real control over what is going on. It has to have a effective means to collect information about the judges, who have submitted to the contest. It must be able to channel this information to the High Qualification Commission of Judges and the High Council of Justice. And there should be a real legal mechanism that these proposals were taken into account, or - in case of disagreements – a complicated procedure for a decision on a specific person," said Petukhov.

Such a legal mechanism of social control will also help the High Qualification Commission.

"Several hundred candidates have applied for the Supreme Court contest. During the appellation phase, candidates will number in thousands. People in the Commission, even with all the information from the registers, will face a hard task of exploring the dossiers and the information on each candidate," said the deputy minister.