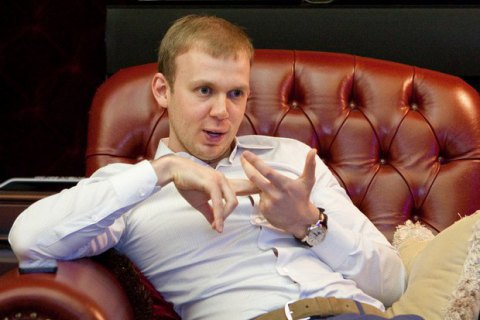 "This is the third time the court makes a decision on the application of an identical measure of restraint to my client in the form of detention," said the lawyer for the businessman, Yuriy Sukhov.

The court issued the ruling on Wednesday night, after two previous arrest warrants have been overturned.

On 28 December, the Court of Appeal quashed a ruling on detention and arrest of Kurchenko.

Kurchenko appears in a LPG case as the head of a criminal organization. The investigation claims that his company in 2010-2014 received LPG from state–owned companies Ukrhazvydobuvannia and Ukrnafta at a subsidized price (utility gas) to resell as motor gas the market. The damages that Kurchenko's VETEK has inflicted to the state are estimated at 2bn hryvnia.

Earlier, President Peter Poroshenko urged to speed up the investigation against Kurchenko.