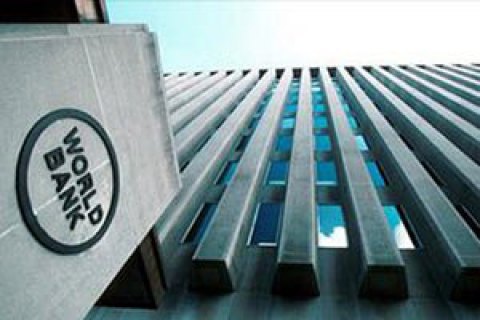 The World Bank predicts a 2% growth of gross domestic product of Ukraine in 2017 and 3% in 2018-2019, said WB survey Global Economic Prospects released on 10 January.

According to the survey, the improvement was thanks to the fading of the military conflict in eastern Ukraine, and reforms in 2014-2015, which stabilized the country's economy and reduced imbalances.

The bank forecasts that 2% GDP growth in Ukraine in 2017 will be driven by progress in the reform of public finances, debt management, energy subsidies and the revamped banking system.

Overall, the pace of global economic growth will accelerate to 2.7% in 2017, the World Bank predicts.