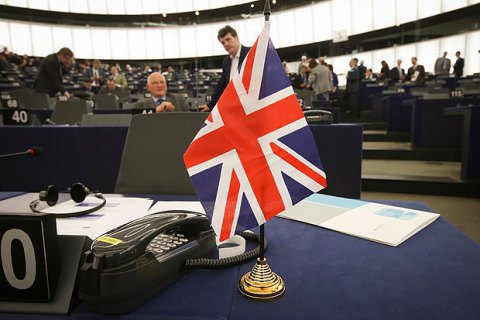 The United Kingdom is not ready to relax visa regulations for Ukrainian citizens, Ukraine's Ambassador to the UK Natalia Galibarenko said in an exclusive interview with LB.ua on 9 January.

"Unfortunately, the UK government is not ready to meet those proposals [to relax visa regulations] due to its plans to tighten control over labour migration," the ambassador said.

Galibarenko said the Ukrainian side had repeatedly raised this issue with the British government.

The diplomat suggested "some issues of bilateral agenda are under the influence of Brexit".