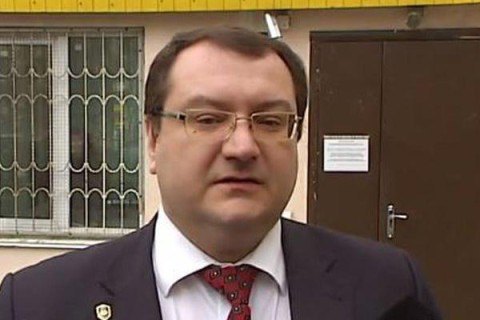 The Odesa regional police have denied reports that the body found in Odesa is that of Serhiy Fedosenko, the witness in the murder case of lawyer Yuriy Hrabovskyy.

Interfax-Ukraine quoted National Police spokesperson Olena Voytenko as saying that the body mentioned by lawyer Oksana Sokolovska was found in the city's Malinovskyy district long before Fedosenko went off the radars.

"We are not talking about days or weeks but about months," she said.

She added that law enforcers have samples of his tissue and are prepared to check it in the presence of Fedosenko's mother but she has refused to do this.

Voytenko said that lawyer Sokolovska identified the body by photo.

Sokolovska earlier said on Facebook that her assistant Fedosenko was found dead in Odesa.

Hrabovskyy went missing in March 2016. Two days after his disappearance, he came to his office accompanied by unidentified men when Sokolovskyy's assistant Fedosenko was there. Hrabovskyy was later found dead. Two suspected killers were detained in late March. Kyiv's Shevchenkivskyy district court is hearing Hrabovskyy's case behind closed doors.

Lawyer Hrabovskyy defended Russian intelligence officer Aleksandr Aleksandrov who, together with another officer Yevgeniy Yerofeyev, was detained in eastern Ukraine in May 2015. Sokolovska was Yerofeyev's lawyer. Aleksandrov and Yerofeyev were later exchanged for Ukrainian serviceman and MP Nadiya Savchenko held in Russia.