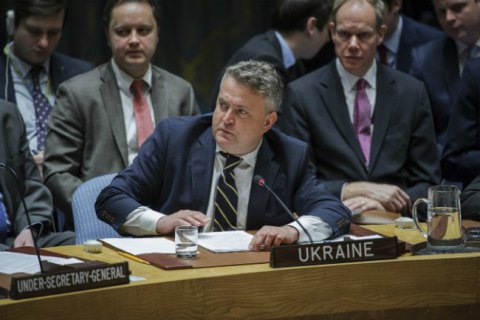 "The UN secretary-general should play a special role in conflict prevention. We expect him to be active, unfair and independent in his actions, including briefing the Security Council about the most worrisome situations without delay," he said.

He noted that that during crisis situations, the previous UN secretary-general mostly expressed his concern without taking any specific action.

During the debate, new UN head Antonio Guterres said he was going to pay special attention to conflict prevention and closely coordinate with the Security Council.