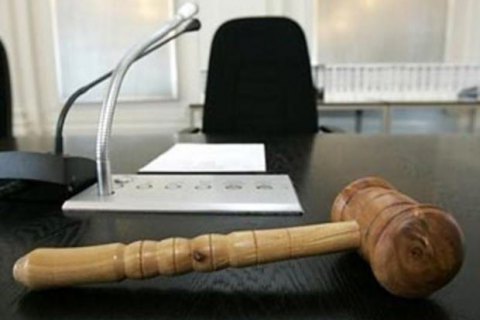 "NABU and SAP [Specialised Anticorruption Prosecutor's Office] are doing important work, especially in recent days, it's nice to see when courts resort to actions ... It is important that future audit of the NABU will be carried out by independent specialists," Mingarelli said.

NABU chief Artem Sytnyk has called for the creation of an anticorruption court before the end of 2017.