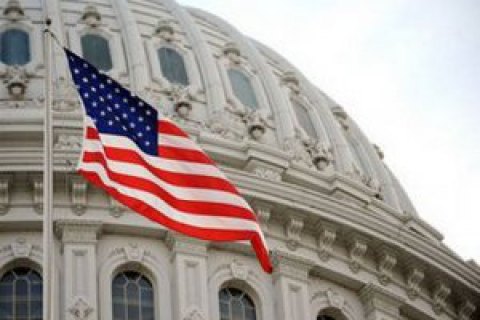 The diplomats of six Eastern European states, including Ukraine, on March 7 asked the US senators to help in the confrontation with Russia.

The Minister of Foreign Affairs of Ukraine Pavlo Klimkin and the ambassadors of Poland, Georgia, Latvia, Lithuania and Estonia have attended the hearings in the US Senate Committee on allocations matters.

The diplomats insisted that the sanctions on Moscow should not be lifted anytime soon. "Until Russia gets off the Ukrainian land, there should be no easing of sanctions. If anything, they should be increased, "said Klimkin as quoted by Reuters. Other diplomats agreed with the minister and told senators about the efforts of their countries to lessen their dependence on Russian natural gas.

Republican US Senator Lindsey Graham, the chairman of the subcommittee overseeing the State Department and foreign aid, called the hearing amid concerns that President Donald Trump might not stand up to Moscow.

Graham believes that the protection of Eastern Europe meets the interests of the US itself. "The safer you are, the safer we will be," Graham said.

The first US sanctions against Russia were introduced in March 2014 against individual Russian officials involved in the illegal annexation of Crimea. The people on the list were banned from entering the United States, and their assets in the country were frozen.

Subsequently, the US repeatedly expanded the sanctions list covering the entire branches of the Russian economy.