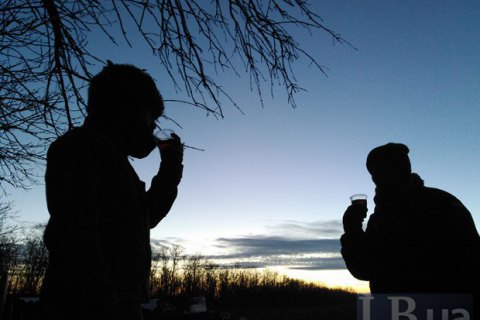 On 8 March, the antiterrorist operation (ATO) troops in Donbas sustained no casualties, the ATO press centre reported in Facebook the next day.

Shyrokyne, Vodyane and Hnutove were under the fire of an enemy IFV. An enemy sniper was active in the vicinity of Novotroyitske.

In the Luhansk sector, militants shelled Novooleksandrivka, Popasna and Troyitske with 120-mm mortars, and fired small arms at Krymske and Stanytsya Luhanska.

Ukrainian servicemen have spotted an enemy sniper group and destroyed it.