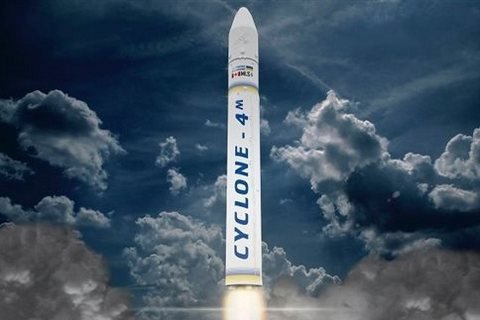 As reported by the CBC News, the construction of the site is to begin next year, and the first launch will take place in 2020. By 2022, the company plans to launch eight rockets a year.

MLS considered 14 possible sites for the spaceport to choose a site near the settlements of Canso and Hazel Hill in the north-east of Nova Scotia province.

Maritime Launch Services is registered in Halifax and is owned by three American companies.

Kyiv assumed that Brazil's decision could have been taken under political pressure as the country expected to deepen cooperation with Russia. In the new situation, Ukraine has voiced plans to create an alternative promising launch pad for the Cyclone-4 in North America.

The construction of a 50 ha land complex for Cyclone-4 in Brazil started in the fall of 2010 and was about 90% finished. Ukraine spent 592mn dollars on the project.

The first launch of the Cyclone-4 from the Alcantara with the Ukrainian Microsat spacecraft and the Tokyo University Nano Jasmine spacecraft has been slated to take place in late 2014.