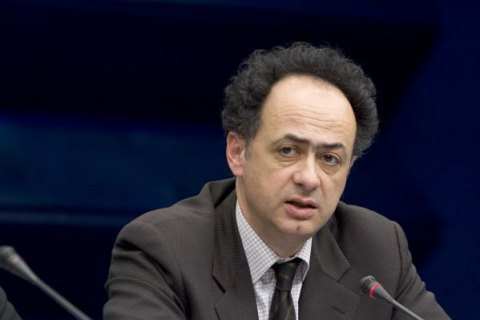 The European Union plans to give Ukraine 600mn euros in the coming weeks says the head of the EU Delegation in Ukraine, Hugh Mingarelli.

"In recent years, the EU has done a lot to provide macro-financial assistance to Ukraine, according to which Ukraine has received 3.4bn euros. At the second phase, we will allocate 600mn euros. The decision was taken six weeks ago. The 600mn euros are expected to be allocated within the next few weeks," Mingarelli said at the 13th Dragon Capital annual investment conference in Kyiv on 15 March.

Mingarelli said the allocation became possible after Kyiv submitted to the Verkhovna Rada a bill lifting the ban on the export of rough timber.

He noted that the financial support will positively affect macroeconomic stability.

The European Commission on behalf of the EU in July 2015 provided to Ukraine a 600mn euros loan, which was the first tranche under the new 1.8bn euro program of macro-financial assistance to Ukraine. In the following months, the European Commission was to allocate an additional 1.2bn euros, provided that the economic and structural reforms agreed upon between the EU and Ukraine are successfully implemented.

The last obstacle to securing the second tranche was a moratorium on round timber exports, imposed by Ukraine. The European Union believes that the ban only allows vested interested groups in the woodworking industry to obtain exclusive and unrestricted access to forest resources, and does not prevent deforestation and timber smuggling.

After the criticism, a joint working group of the government and parliament has drafted a bill that lifts the moratorium on timber exports from Ukraine and reinforces fines for deforestation.