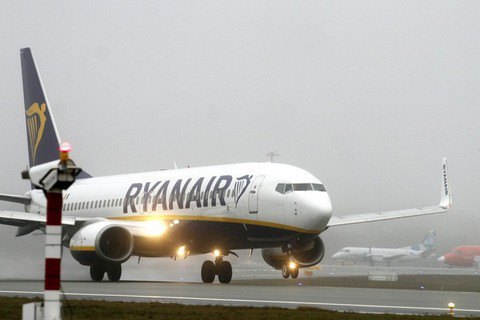 Irish low-coster carrier Ryanair plans in October 2017 to begin flights on four routes from Kyiv in the UK, the Netherlands and Sweden.

The cost of tickets starts at EUR 19.99. The price will be in effect in October and November if the tickets are bought before March 16.

Ryanair's commercial director David O'Brien told a press conference in Kyiv on 14 March that the cost of tickets starts from EUR 19.99. The price will be in effect in October and November.