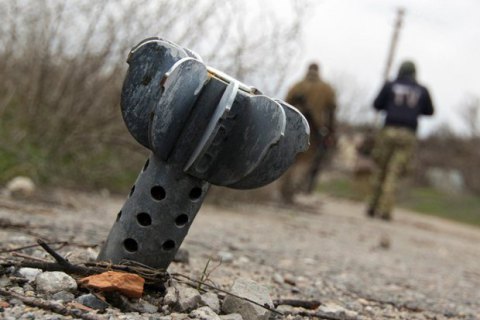 The UN recorded more than 33 thousand facts of injuries and deaths during the fighting in Donbas, the chair of the UN monitoring mission on human rights in Ukraine, Fiona Fraser, said as quoted by 112-Ukraine TV channel.

She noted that the past three months saw two peaks of escalation: November - December 2016, and late January - early February 2017.

"Between November 16, 2016 and February 15, 2017, we recorded 130 conflict-related casualties among civilians, including 23 deaths and 107 injuries, 65% of these deaths and injuries were caused by shelling. It is an improvement over the previous reporting period, but it's far more than during the same period last year," Fraser said.

She added that the parties to the conflict should do more to protect civilians, stop shelling and withdraw heavy weapons.

In total, over 33,146 casualties were recorded among civilians, Ukrainian military and militants were documented since the beginning of the conflict in 2014.

According to UN estimates, 20 people have been killed and 91 wounded during the conflict in Donbas since the beginning of the year.