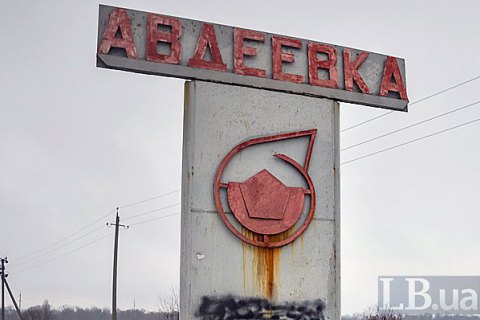 The damaged by gunfire power line in Avdiyivka is repaired, so the supplies of electricity to the city will be restored shortly, the head of the Donetsk military and civil administration Pavlo Zhebrivskyy reported on Facebook on Wednesday.

"There is still a stock of water in the city reservoirs. We will resume the supply water to the city households in the evening as planned," he added.

On March 11, a high-voltage power transmission line in the vicinity of Avdiyivka was damaged by shelling, leaving the city without electricity. The work of the Donetsk filtering station was brought to a halt.

The repair crews restored the power line only on March 13 because of the lack of ceasefire guarantees. However, the very next day Avdiyivka was again de-energized by militants' shelling.