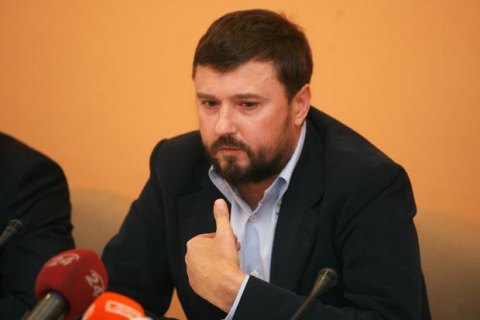 "As a result of a well-coordinated cooperation of the Prosecutor-General's Office with British counterparts, another "hero" of Ukraine, the ex-CEO of Ukrspetseksport Serhiy Bondarchuk, was taken into custody in London on March 15. The Royal Court is to dot i's in the extradition of Bondarchuk. The date of the trial should be determined by 24 March," Lutsenko wrote in Facebook on 17 March.

Bondarchuk headed Ukrspetsexport during the tenure of President Viktor Yushchenko.

Yushchenko awarded Bondarchuk as Hero of Ukraine in February 18, 2010.