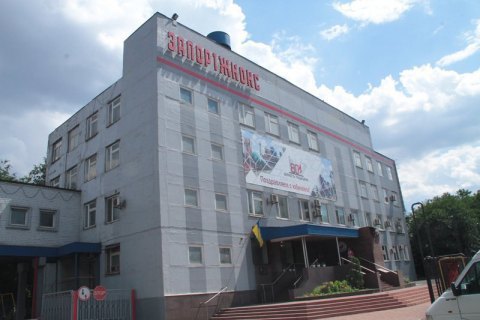 Police detained two officials of Zaporizhkoks coke plant and an employee of the State Service for Emergency Situations on suspicion of violation of safety rules, which caused the death of four people, the oblast prosecutor's office said on Friday, 17 March.

Prosecutors have opened a probe on the fact of violation of safety rules that caused the death of people.

The operational version of the explosion is a violation of the technological regulations for the conduct of fire operations.

Police officers guard the scene of the incident. Safety specialists and industry experts are working on the scene.

On Thursday, a blast at Zaporizhkoks took lives of four welding workers.