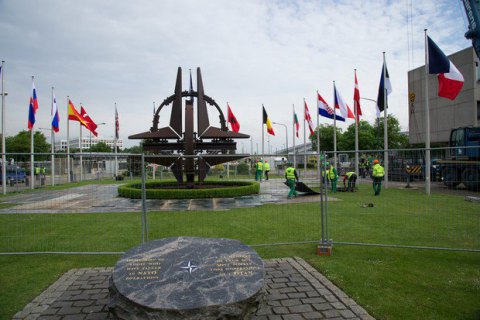 The new US Secretary of State Rex Tillerson condemns Russia's aggression in Ukraine.

He said this on 31 March on the eve of the meeting of NATO foreign ministers in Brussels, AFP reports.

The candidacy of Rex Tillerson, who was nominated for the post of Secretary of State in December 2016, was perceived ambiguously because of the history his relations with Russia.

As the head of Exxon Mobil, Tillerson has repeatedly visited Russia and maintained contacts with the Russian leadership. He several times met with Vladimir Putin. The media often called Tillerson "Putin's friend". He opposed the sanctions that the West imposed on Russia after the annexation of the Crimea and the outbreak of an armed conflict in eastern Ukraine.

Tillerson has not changed the official policy of the State Department in respect of Ukraine. On February 16, shortly after his appointment, he stated that the United States was ready to work with Russia, but Moscow must fulfill its obligations towards Ukraine.

Later on, at a meeting in Washington with Ukrainian Foreign Minister Pavlo Klimkin he noted that the United States will continue to support Ukraine, and US sanctions against the Russian Federation will remain in place until the Minsk agreements are fully implemented and Donbas and Crimea are de-occupied.