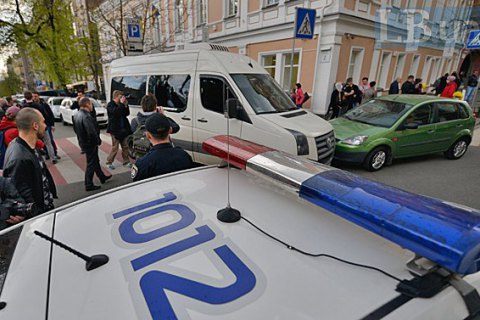 Interior Minister Arsen Avakov says that the number of crimes committed in 2017 decreased by 19%.

In a release posted on the website of the Interior Ministry, the minister says that the prevention of crime and the increase of the effectiveness of the investigation show effect.

In the first quarter of 2017, the number of serious and particularly serious crimes decreased over the same period in 2016, while the percentage of disclosure increased.

Such indicators, said Avakov, were achieved "thanks to structural reforms, hard work and personnel replenishment." The minister assured that that the reform in his department "continues step by step."

410 thousand criminal offenses were recorded in seven months of 2016.