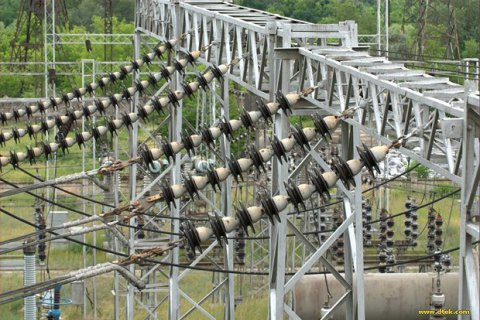 The Cabinet of Ministers at a Wednesday meeting extended the state of emergency in the energy sector for another month, the press service of the Ministry of Energy said.

For end users, the policy means possible temporary power outages (the so-called 'rolling blackouts'), which the central dispatcher of the power system has the right to use in case of power deficiency in the system.

In commercial terms, the ES situation means that the power system goes into manual control, and the price bids in thermal generation will not be applied.

The state of emergency expands the powers of the central dispatcher, Ukrenergo, which has the right to manually regulate the generation of electricity for each specific TPP. The requirement of the so-called minimum hot thermal generation reserve for rapid power compensation in case of emergency shutdown of an NPP unit will be reduced from 1,000 MW to 500 MW).

The state of emergency mode involves the transition of nuclear power plants to a weekly maneuvering operation (partial unloading on Fridays and the return to full capacity on Mondays).