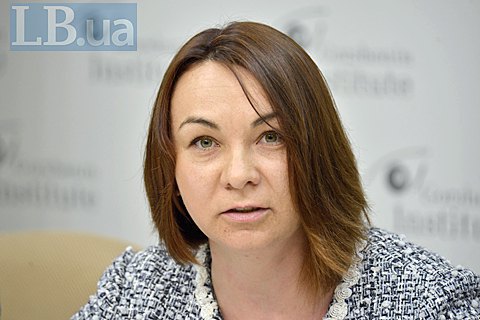 The Reanimation Package of Reforms think tank called on the parliament to adopt on Thursday, March 13, the legislation on environmental impact assessment, which has been vetoed by the president in October.

"We urge that this bill should be debated on Thursday and we call on factions and groups to support it," Tetyana Tevkun, an expert with the NGO Ecology-Law-Man and the Environmental Protection told a round table conference, organized by Gorshenin Institute on 11 April.

"It can be perfected for another 20 years!" Vykhrist emphasized.

The expert believes that the bill should be adopted as it is and be tested for at least six months.