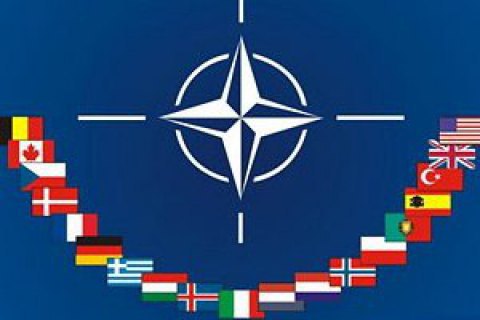 NATO Support and Procurement Agency (NSPA) proposed to include the enterprises of the Ukrainian defense industry into the list of defense manufacturers.

The policy would allow State Concern Ukroboronprom participate in tenders for the supply of goods and services in the interests of the member countries and the Alliance partners under the Non-system Brokerage Services Program.

"Ukraine has become the first among NATO's Eastern European partners, which is the evidence of NATO’s recognition of the potential of our country’s defense industry and the deepening of confidence in it," Ukraine's mission to NATO said and added that the preparation of amendments to the regulatory basis on Ukraine's cooperation with the NSPA are underway.

70% of Ukroboronprom companies have been certified under ISO 9001 standard, and are installing management and quality assurance system AQAP 2000 as part of overall adoption of international standards.

Forty Ukroboronprom's enterprises have got the access to the NATO Master Catalogue of References for Logistics, which allowed the domestic defence manufacturers to enter the international arms market and implement the import substitution program, in particular by replacing Russian suppliers by partners worldwide.