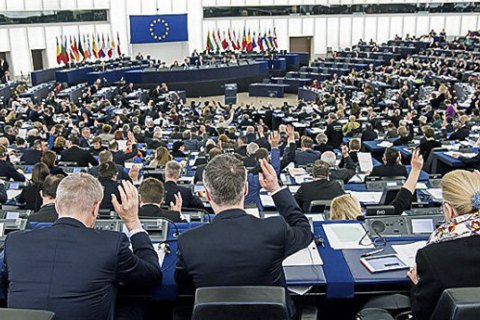 The European Parliament on Thursday, 1 June supported the proposal of the European Commission to increase tariff quotas for honey, corn, barley, oats, cereals and processed grains, and grape juice from Ukraine.

The quotas for the supply of cereals and processed grain were increased by 7.8 thousand tons, for grape juice - by 500 tons.

The EU is Ukraine's largest trading partner, while Ukraine occupies only 0.8% of the EU's trade market.