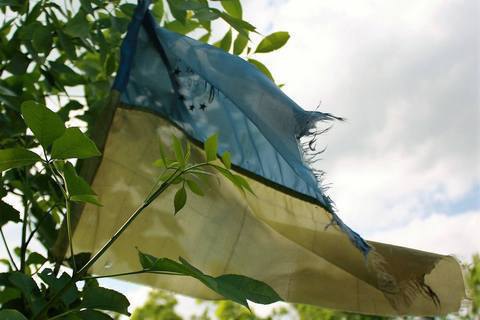 The soldiers of the 93rd separate mechanized Kharkiv Brigade, which are now performing combat missions in the ATO area, improved their tactical position by advancing 1.5 km closer to the Bakhmut highway, where they consolidated on the objective.

"The frontline was slightly leveled, whereas the seizure of the dominant heights allows better control the enemy and have more favourable conditions for defence," the brigade reported.

After the preparatory measures and demining, the mechanized units of the brigade moved forward, having reduced the distance to enemy positions in some cases to 200 meters, and entrenched.

The territory, liberated and taken under the control of the 93rd brigade, was to be transferred to Ukraine under the Minsk agreements.

The brigade personnel sustained no casualties, despite the constant enemy artillery fire (in some cases the enemy used 203-mm self-propelled howitzers Pion), 120- and 82-mm mortars, grenade launchers and small arms.