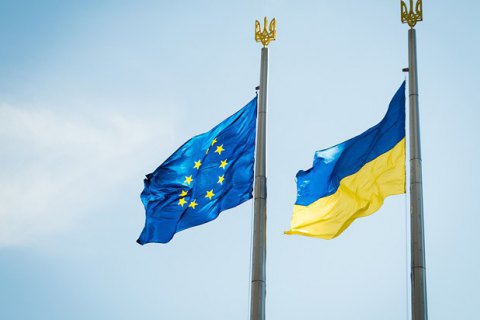 The Anti-Corruption Initiative of the European Union (EUACI) with a total budget of 15.84mn euros, designed for three years, took off in Ukraine.

The EU Commissioner for Neighbourhood Policy and Extension Johannes Khan described the program as "the most ambitious anti-corruption initiative" as he spoke to reporters in Kyiv on Thursday.

The contribution of the European Commission is 14.5mn euros, Denmark – 1.34mn euros.

The allocation of funds for this program was announced last September.