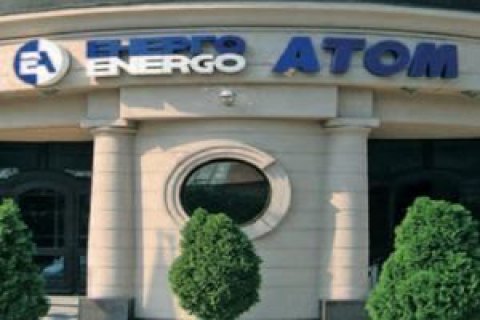 The National Nuclear Energy Generating Company Energoatom within the effort to diversify the sources of nuclear fuel supplies for Ukrainian NPPs is holding preliminary negotiations with an unnamed foreign company that has expressed a desire to enter Ukrainian market, Energoatom's CEO Yuriy Nedashkivskyy told UNIAN on 13 June.

"Since the past year we have been having a third player [willing to enter the Ukrainian market]. We are working on their proposals. So far those proposals are at the level of preliminary negotiations. We still have only two suppliers," Nedashkivskyy said.

The head of Energoatom declined to disclose any details about the company.

He recalled that in 2005, according to a presidential decree, Energoatom was on the lookout for a third supplier, but the company faced a predictable situation when only Russia's TVEL owned the technology to manufacture the type of fuel used in Ukraine.

"Ukraine, Russia, and the countries of Eastern Europe use the fuel assemblies of a different design. Only Russian TVEL company owned the technology to manufacture this fuel at that time. The US Westinghouse with the financing of the US Department of Energy within the international nuclear safety program started the manufacture of assemblies compatible with Ukrainian standards. It was a long journey since 2000 to this day. The path was heavy but very successful," Nedashkivskyy said.

In late March, Westinghouse launched bankruptcy proceedings. However, the company assured that its financial woes would not affect the fulfilment of the deal with Ukraine.