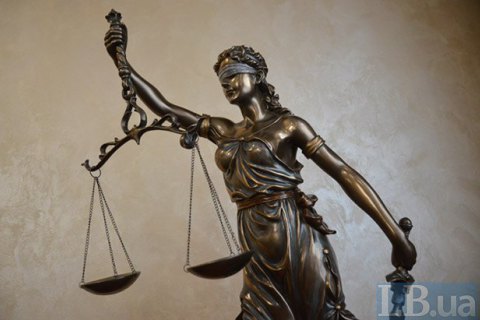 She said the main goal of the EU anti-corruption initiative is aimed at implementing anti-corruption policies in Ukraine, including through the support of the newly created anticorruption agencies like NABU and SAP.

"We are confident that EU Anticorruption initiative will make a significant contribution to the corruption struggle in Ukraine," her concluded.

Currently the cases investigated by the NABU are being considered by the court of Kyiv's Solomyanskyy District, where the NABU is headquartered. The anti-graft agency has repeatedly expressed dissatisfaction with the decisions of this court and demanded the creation of a High Anti-Corruption Court to review all cases investigated by NABU, and whose verdicts could be appealed only in the Supreme Court.

The US and EU has repeatedly urged the soonest creation of an anti-corruption court in Ukraine. The Supreme Council of Justice and the Prosecutor General's Office of Ukraine oppose the plans.