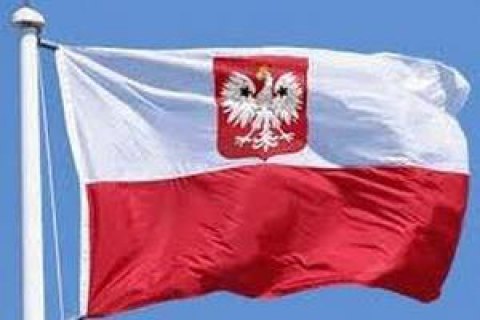 Poland and Denmark signed a memorandum on the joint implementation of the Baltic Pipe project, which will provide an opportunity in the future to replace gas from Russia. The Polish gas pipeline operator Gaz-System will invest € 874mn for the construction of the Baltic Pipe from the North Sea to Poland, reports Wnp.pl. "The overall cost of the projected gas pipeline along the bottom of the Baltic Sea is estimated at € 442mn euros, another 342mn are needed for the development of the Polish gas transportation grid. Gaz-System will also cover 64% of the construction of a gas compressor station by spending almost € 91mn," the online publication reported.

At the same time, the Polish company notes that financial estimates are very approximate and can change significantly.

The Polish part of the pipeline consists of a sea segment from the Danish island of Zealand to the Polish settlement of Niechorze on the Baltic coast. The Polish company will also cover most of the construction of a gas compressor station on the island of Zealand. In addition, the Polish side should significantly develop its national gas grid before importing gas from Norway.

A few days earlier, the heads of government of Poland and Denmark signed a memorandum in Copenhagen on the joint implementation of the Baltic Pipe project, which will make it possible to replace gas from Russia. The document provides for a final decision on the implementation of the investment in 2018 and the completion of the construction of the pipeline until October 2022. Polish Prime Minister Beata Szydło said the project is a very important investment, related to beefing up the energy security of Poland and the whole region. The cost of the Baltic Pipe project was estimated at 1.7 bn euros.

The Memorandum stipulates, in particular, "the need to supply safe energy to European consumers at an affordable price and requires the establishment of stable, diversified, safe and reliable gas markets in Poland, Denmark, and in the Baltic states and Eastern Europe."

The Polish and Danish governments pledged to support the company Gaz-System (Poland) and Energinet.dk (Denmark) in implementing the project.

Poland's strategy stresses the importance of the diversification of both sources and sectors of energy supplies. After 2022, when the so-called Yamal long-term contract with Russian Gazprom expires, the gas supplies will be based on the "Northern Gates", ie from the Norwegian shelf through Denmark to the Polish coast.