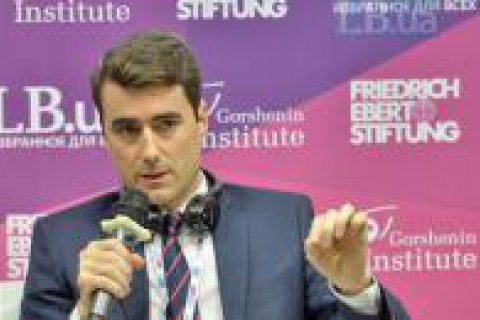 Counter-propaganda would be an ill-suited means for Western democracies to fend off the effects of disinformation activities, argues Jean-Baptiste Jeangène Vilmer. It would also require more means than “any European government is ready to bring up”.