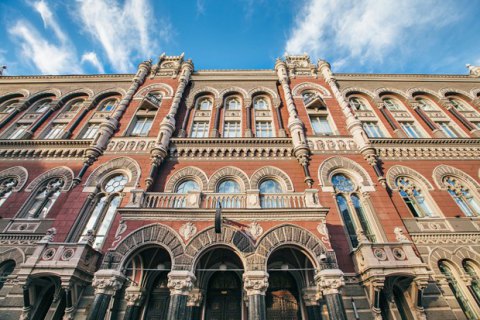 Ukraine's National Bank and the Finance Ministry have failed to agree on domestic public debt reprofiling to allocate 15bn hryvnyas, equivalent of 583m dollars, to road construction, Prime Minister Volodymyr Groysman said on Wednesday, 9 August. "Unfortunately, the National Bank and the Finance Ministry could not agree on reprofiling. It's too bad, we counted on these funds," Groysman said at a government meeting.

A total of 15bn hryvnyas, which would be released as a result of the operation, was planned to be used for road repairs.

During the restructuring of government bonds from the NBU portfolio should be converted into long-term hryvnia securities with the linkage of profitability to the level of inflation.

The repayment of new bonds will occur evenly for up to 30 years.