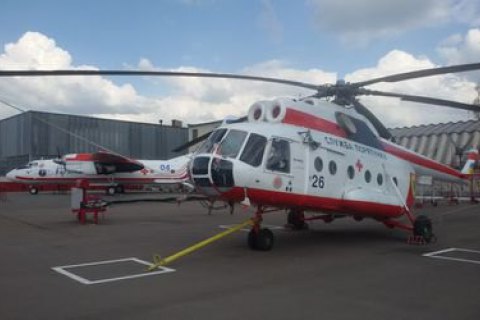 The Zaporizhzhya-based company Motor Sich plans to begin the manufacturing of helicopters in 2018, the company's CEO and designer-general, Vyacheslav Bohuslayev, told Ukrinform on Thursday, 10 August.

"JSC Motor Sich will start production of helicopters of its own design entitled Nadiya (Hope) in 2018. It will be a civil helicopter designed for seven passengers with the flight range of 1,000 km, ie it will able to fly across the whole of Ukraine," Bohuslayev said.

Motor Sich specializes in the production of aircraft engines and gas turbine units.

Motor Sich announced several years ago the plans to launch the manufacturing of helicopters. Last year, Bohuslayev said that it would begin in 2017.