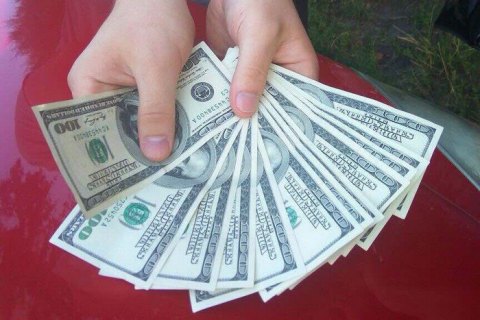 The prosecutor's office of Lviv Region and the internal security department of the State Fiscal Service detained the head of a local customs post on 11 August.

The website of the Lviv Prosecutor's Office said the suspect tried to bribe an employee of the internal security to prevent his unit from interfering with the customs unit's "illegal activities."

Prosecutors are investigating the incident.

According to the State Fiscal Service, the head of the customs post Zakhidnyy in the town of Horodok is Oleh Chykalkyn.

A few days ago, two corrupt customs officers of the Vilok checkpoint were detained in Transcarpathian Region. They had passports of a foreign state on them.