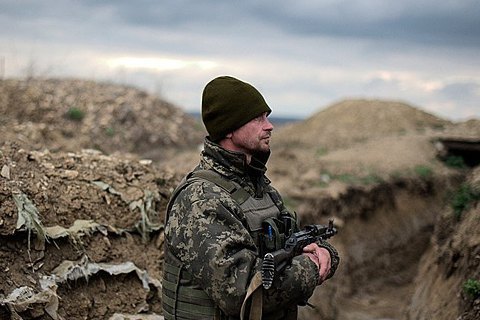 Two civilians, a man and a woman, were hospitalized with gunshot wounds in Popasna district, Luhansk Region. The woman soon died, the ATO headquarters said in a report on Thursday, 10 August, The servicemen of one of the divisions of Ukrainian armed forces have started the shooting "against the backdrop of a domestic dispute with civilians."

The investigation is underway.

The ATO command condoles the family of the deceased and promises to conduct an objective investigation.