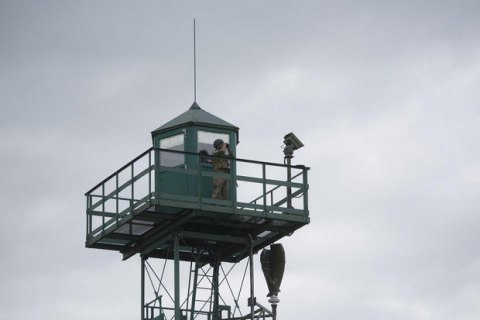 "They face charges under part 3 of Article 322 of the RF Criminal Code (illegal crossing of the Russian border)," the agency quoted an official FSB report.

Two servicemen of the State Border Service went missing on the border with Russia in the Sumy region on 3 October. Later, it became known that they were detained by Russian security forces and arrested by a court in Russia's Bryansk region.

On 10 October, the Secretary of the National Security and Defence Council, Oleksandr Turchynov, said that the border guards were detained on a neutral strip, ie on the territory of Ukraine.