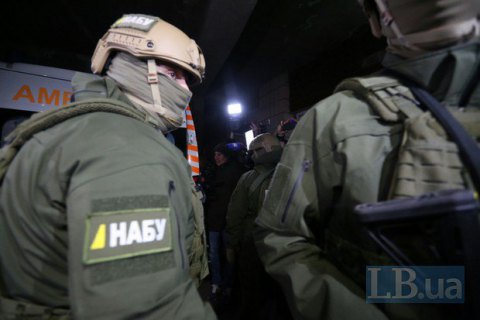 The Detectives of the National Anti-Corruption Bureau on 12 October reported suspicion to four Defence Ministry officials who are charged of embezzling 149 mn hryvnia during fuel procurements, the press service of the Specialized Anti-Corruption Prosecutor's Office said on Facebook.

Among the suspects are former deputy minister of defence and the chief of the ministry's the department of procurement and supply of material resources. They were detained during the investigation.

A court will decide on the arrests of the suspects.

Previously, it was reported that CEOs of Trade commodity firm that won the fuel procurement tender have fled the country.

NABU started the pre-trial investigation in the case in September 2016.