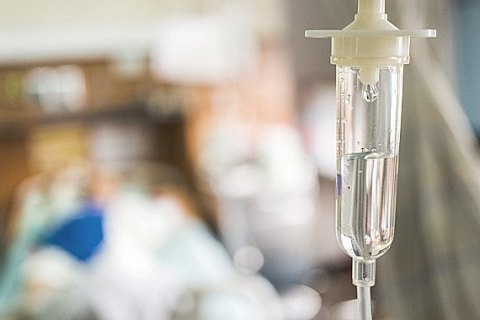 The Delegation of the European Union in Ukraine on 13 October called on the Verkhovna Rada to adopt draft laws on health care next week.

"The adoption of these laws is essential. It will activate the changes to the system, create a decent care system accessible to all citizens, while increasing its transparency and efficiency," the diplomatic mission said in a – said in Facebook statement.

The diplomats describe the current health system as inherited from the Soviet past, outdated, inefficient, corruption-ridden and incapable of providing satisfactory services.

"Public health indicators of in Ukraine, such as life expectancy, are among the worst in Europe, while the costs are relatively high. The most vulnerable people are most influenced by the current situation. The reforms envisaged by the government, reorients financial support for the provision of services funding over the proportional and partly outdated infrastructure," the EU embassy says.

European diplomats point out that many EU countries have experienced a similar process in the past. Eventually national health reforms allowed releasing resources to provide people with better medical care.

"Resolving the needs of the whole population will give a strong signal to citizens, and also demonstrate the strict compliance of the country with European standards. In this context, we welcome the efforts of the Ukrainian government to modernize the health care system of Ukraine as one of its main priorities. We urge all Ukrainian deputies to vote for these two key bills as they are proposed by the government, at the plenary session of the Verkhovna Rada next week. Reforms should no longer be delayed," the EU rep office in Kyiv said.

The Ukrainian parliament on June 8 adopted in the first reading of the key bill of medical reform № 6327. A related bill №6329 of concomitant amendments to the Budget Code was defeated.